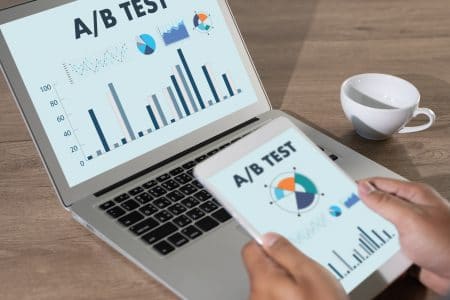 Strategic content isn’t an exact science. There are best practices here and there for each platform, but the only way to refine your brand’s strategy is through content testing and 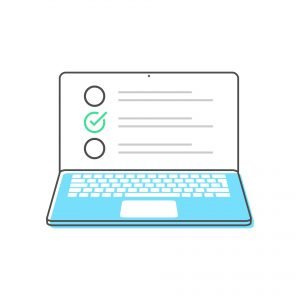 Trade associations are gaining a stronger presence across the board on social media. Each platform provides a unique opportunity to reach different audiences that are made up of members, consumers, 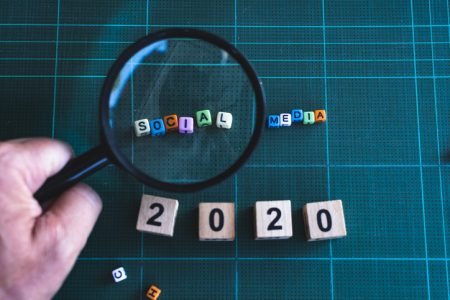 Hello, 2020! There’s a lot of buzz around this year being a big deal for the digital landscape and the way people get and give their information. Several of the 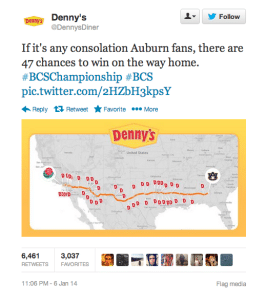 This week’s social spotlight is for all you college fans out there. Last Monday night, Florida State beat out Auburn in the Rose Bowl. Auburn fans were left defeated, frowny 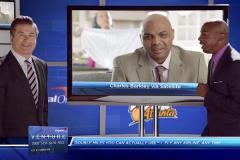 March Madness: What does it mean for marketers?

The month of March brings many exciting things: warmer weather, St Patrick’s day, the first day of spring, and of course March Madness. For many of us, March Madness is 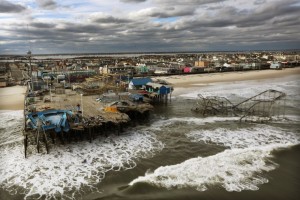 I don’t know about you, but I think social media has made disasters way more interesting. I don’t want to make light of nature’s fury; hurricanes, earth quakes, torrnados, they’re terrifying events. But with Sandy bearing down on my house this week, experiencing her in real time, with half the Eastern Seaboard, was fascinating.

Crisis Communications and the Power of Social Media

It’s bound to happen: an angry customer posts a less than positive comment on your Facebook page or a situation at your headquarters creates a frenzy of negative press. No matter what happens, you will need to act quickly. And in a world where breaking news is old news five minutes after it occurs, social media can become your best friend. 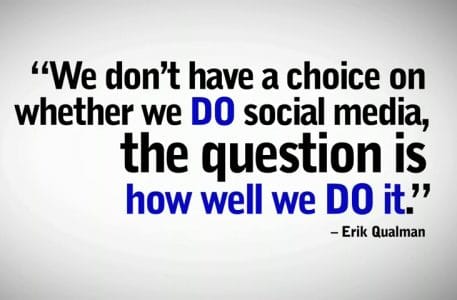 The Revolution is Over. Now the Fun Begins.

It’s not just interesting that tech manufacturers are building social networks like Facebook into their products, it’s what this shows about the way social media is taking the front seat in our lives.

What’s happening? This is what Twitter asks you every time you go to post a new update. Sometimes, what is happening is also happening to a number of other people around you. It’s becoming more and more obvious as Twitter’s ubiquity grows that there is content being created that is worth finding, archiving and organizing in to stories. Enter: Storify.

“Aw drat, guess we should throw in the towel on all that nonsense and start stapling fliers to telephone poles!”

Well not so fast. Foursquare launched in March 2009 and Facebook Places launched in August 2010. These are new services being used by a niche audience. Should we be surprised that deals on Facebook Places aren’t bringing in epic 76% revenue bumps? It’s an unfamiliar form of advertising with a small audience. We should set our expectations accordingly and continue to learn while we still have room to make mistakes. 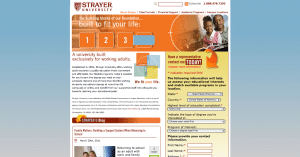 Strayer University is an educational institution with over 80 campuses across the nation. The University provides a quality education to working adults in both online and offline atmospheres. In 2009, Strayer University came to The Cyphers Agency seeking to increase their online presence and lead generation numbers. 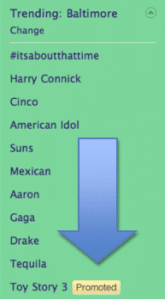