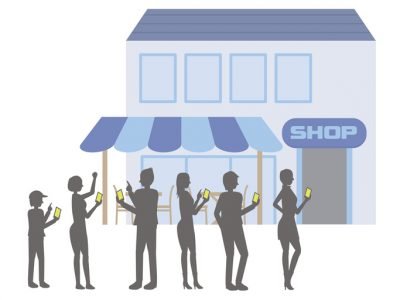 Location is a driving force that brands must consider when establishing their presence and reaching their best audience. Geofencing campaigns on social media enhance not only a brand’s awareness but 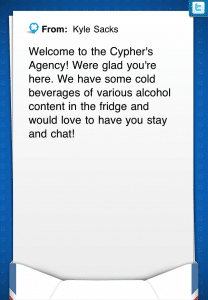 An app was recetly released for the iPhone called Dropp. The app lets you leave “dropps”, or small messages, anywhere in the world. When someone else with Dropp installed on their phone gets close enough to where you left your dropp, they get a message on their phone that says, “You unlocked a new Dropp!” You can then view the message or picture from your phone. The possibilities for word of mouth marketing are pretty obvious.

“Aw drat, guess we should throw in the towel on all that nonsense and start stapling fliers to telephone poles!”

Well not so fast. Foursquare launched in March 2009 and Facebook Places launched in August 2010. These are new services being used by a niche audience. Should we be surprised that deals on Facebook Places aren’t bringing in epic 76% revenue bumps? It’s an unfamiliar form of advertising with a small audience. We should set our expectations accordingly and continue to learn while we still have room to make mistakes.

The Wave of the Future: Geo-Networking Services (and thus local advertising opportunities)

In the marketing and advertising world, we must admit that we are always looking ahead for the next big thing. A few years ago, it was text marketing. Now, it

Usually we write blog posts, hoping that you will stay here at our blog, poke around a bit, and if we are lucky, visit our website. But the purpose of