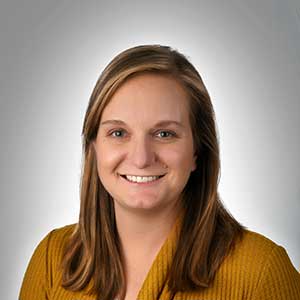 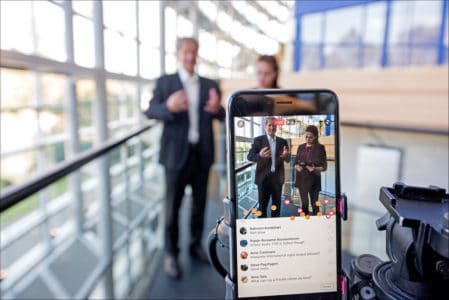 A picture might be worth a thousand words, but a video tells the story. We’ve embraced a faster way to absorb information with short and concise tweets, expressive memes and a large influx of user-generated video content. Whether live, roughly cut or highly produced, Facebook video is cutting edge content on social media.

Vice President for Facebook in Europe, the Middle East and Africa, Nicola Mendelsohn, bets, “Video, video, video” is the future of Facebook in the next five years. She says we can expect a strong movement towards all video content, including an increase in virtual reality and 360 to become commonplace.

According to Mendelsohn, Facebook Live, in particular, is the way of the future. Currently, live videos receive ten times more comments than pre-recorded videos. This high engagement has contributed to the average of 100 million hours of video that is watched on mobile every day.

In the world of streaming, videos can live on several different platforms and in a variety of programming formats. Long-form, TV-quality programming has platforms such as Netflix, Hulu and Amazon while YouTube and Vimeo, among others, support short-form and user-generated content. Where does Facebook fall into the mix? The answer is coming from the top. Facebook CEO, Mark Zuckerberg, comments, “While the introduction of mid-roll video ads would take Facebook’s video offerings to the next level, as video creators become able to make real money, the focus for Facebook is still very much on short-form content, rather than the longer programs typical of Netflix.”

Although Facebook has some tough competition when it comes to providing a unique video experience, the company does have a leg up. Instagram Stories gives Facebook an outlet for social engagement and ad placement. Thanks to the evolution of Instagram tools that have increased reach and opportunity, the Stories function has surpassed similar platforms such as Snapchat this year.

Facebook has a stronghold on leading the social media space. We can’t deny that Facebook has suffered a few flops, but the company’s hits have drastically influenced social norms and are looking to shape the future. 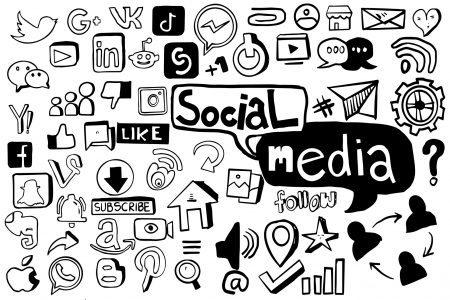 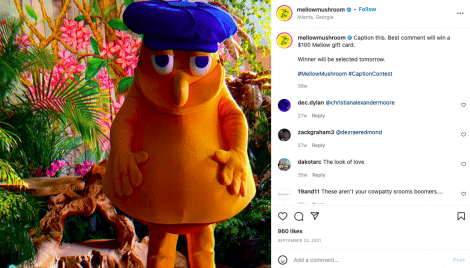 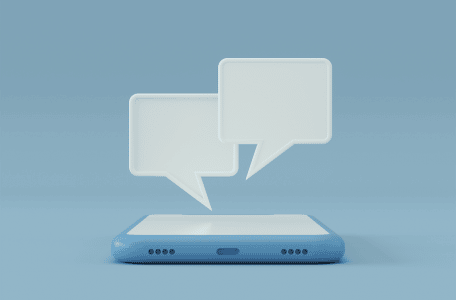