What is blurry, noisy and shared on Twitter in the millions? Bad cell phone pictures! Photo sharing has almost single handedly helped propel Twitter it to 200 million users. That’s why it’s surprising that Twitter itself has never had that feature baked in, it’s always been provided by 3rd parties such as Twitpic and yFrog. On June 1st, Jack Dorsey announced that Twitter will be providing their own photo sharing service. It will start with the website and then propagate to their cell phone clients. Did you hear that sound? That was the sound of Twitpic and yFrog crying out in despair. 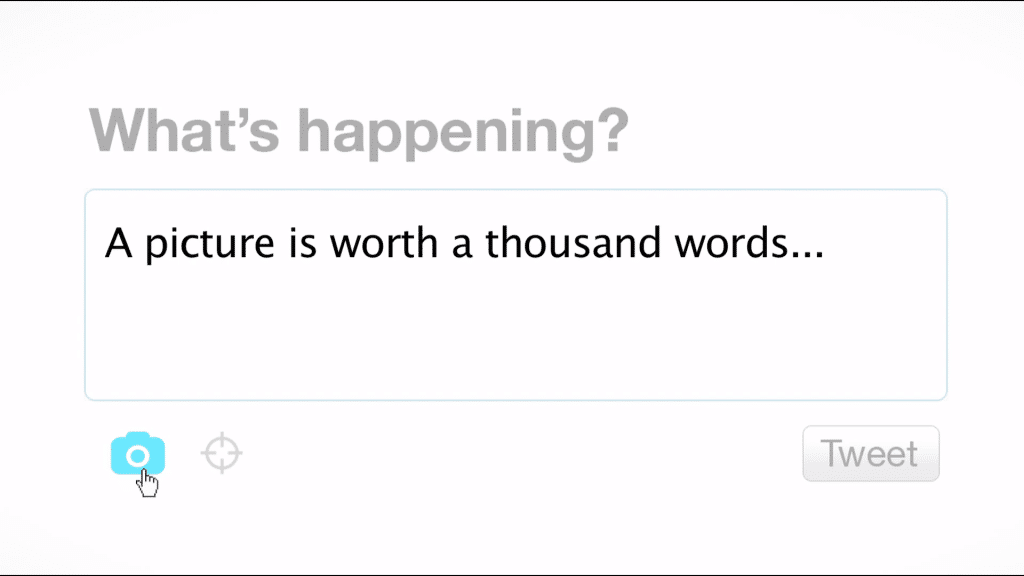 This is going to be great for users because it will streamline the whole photo uploading aspect of Twitter. You can just dump a photo into the website and post it. Viewing photos will be consistent and build right into Twitter.com or their mobile applications, alleviating the need to navigate to another page. It is also going to bring some slick features such as trending photos, where photos that are getting traffic will be displayed on Twitter. Now imagine if they add promoted photos, letting marketers pay to have a photo displayed on the side of users’ profiles. How much better will it be to promote a picture than a little text trend with a yellow text icon next to it?

Twitter has been slowly taking back control over the entire Twitter experience from 3rd parties; first with official mobile apps, then with their own URL shortener and now with photo uploading. Expect this to continue as Twitter continues to tighten their grip and find ways to fully monetize their 200 million minions.